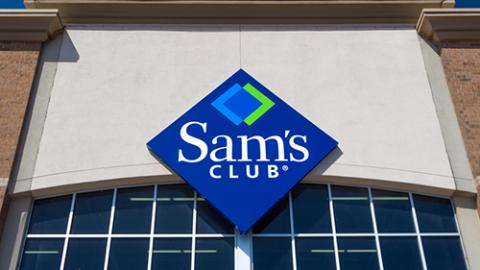 Walmart and its subsidiary Sam’s Club alleged that BJ’s stole its Scan & Go technology, which allows Sam’s Club customers to ring up and pay for items on their mobile phones. The news was first reported by CNBC. BJ’s Express Pay is too similar, according to Walmart.

The lawsuit also states that Sam’s Club has been working on its checkout technology for more than a decade and that it holds patents for its tech. BJ’s debuted its Express Pay function in 2021 through its mobile app, “offering nearly identical functionality,” Walmart alleges.

Since its launch, Express Pay has been successful for BJ’s, and the technology became available at most BJ locations in the fourth quarter of 2021.

The lawsuit was filed in federal court in Florida, where Sam’s Club operates 46 locations.

The controversy comes as retailers have ramped up their omnichannel offerings to meet changing consumer behavior. The COVID-19 pandemic has had a huge impact on how consumers shop for all items. In particular, the grocery sector was forced to meet demand for delivery and curbside pickup services. With more consumers returning to stores, checkout options that enable customers to do it themselves––and therefore avoid interactions that could more easily spread the virus––have become more widely adopted.