Marc Lore says he believes the retailer’s extensive network of 4,700 stores gives Walmart the distribution points it needs to achieve the company’s goal.

Walmart is planning to offer same-day delivery of fresh and frozen food, as well as other wares, to most of the country within five years.

That’s the company’s big e-commerce plan, according to Walmart E-commerce CEO Marc Lore, who made the comments at Fortune’s Brainstorm Tech conference in Aspen, Colo., on Monday, Fortune reported.

Lore says he believes the retailer’s extensive network of 4,700 stores gives Walmart the distribution points it needs to achieve the company’s goal.

“We’re playing to our strengths right now,” Lore said. “Everyone is racing toward same-day delivery and I think we’re set up really well.”

According to Fortune, Lore promised Walmart investors that its U.S. e-commerce business would grow 40 percent this year, meaning a website that is only transactional won’t be enough for consumers.

“We can see where the puck is going. It’s toward faster delivery time,” Lore said.

Read more of Lore’s comments in the Fortune article here. 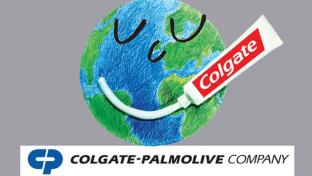 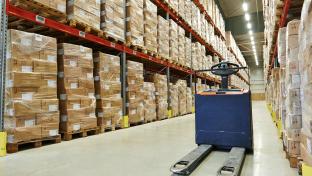 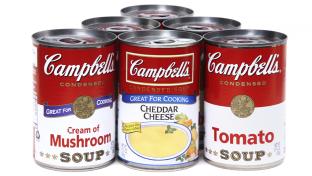 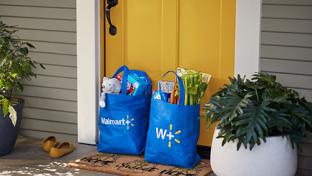 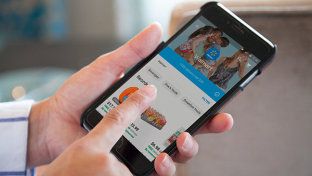