What retailers need to know about blind spots

What retailers need to know about blind spots

Sales among retailers tracked by syndicated POS data reported a -0.3% decline in sales for the most recent 12 months ending February 28, 2018; however, retail sales tracked by InfoScout in “blind spot” channels invisible to syndicated POS increased 12.3%.

This revelation was obtained through InfoScout’s omnichannel consumer panel, which is now comprised of more than 500,000 American consumers—a participation landmark that makes the panel larger than all other consumer purchase panels around the world combined. Participants in the panel continuously report purchases from every shopping trip and dining occasion, including traditional grocery, big box, eCommerce (including Amazon), club and specialty, convenience, and quick service restaurants (QSR). Collectively, the panel provides InfoScout and its clients with visibility into more than one out of every 500 shopping trips in America.

“CPG companies have relied upon retailers to syndicate their POS data for decades as the basis for understanding market trends, but our consumer panel is revealing that POS data alone only illuminates a portion of the market, and that portion is shrinking,” said Jared Schrieber, Co-founder & CEO of InfoScout. “In reality, retail sales are increasing, but just not in the channels that legacy methods of tracking can capture. The industry is demanding visibility into retail’s growth channels, which is why we continue to make investments in our panel to ensure it captures a representative sample of consumer behavior in every emerging growth channel.”

In addition to identifying an expansion of “blind spot” channels, InfoScout also found that e-commerce grew 18% over last year and now accounts for 16% of all omnichannel consumer goods sales. The most significant factor driving online sales growth is attributed to the increased trip frequency with which existing online shoppers are transacting with e-tailers. InfoScout’s data indicates that Amazon is benefitting from this trend more than any other retailer by capturing 80% of all growth in e-commerce for consumer goods. 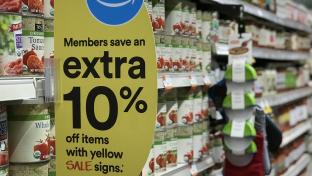 Technology and Innovation
The competitors you can’t see 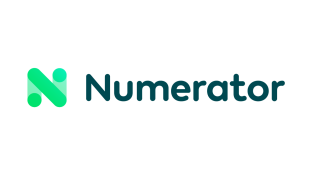 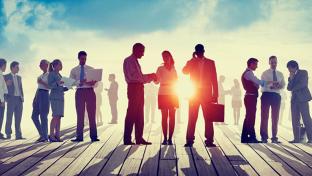 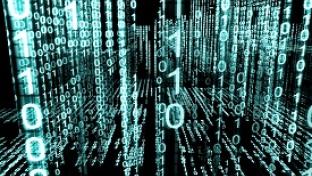 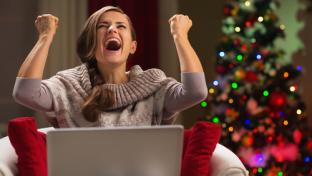