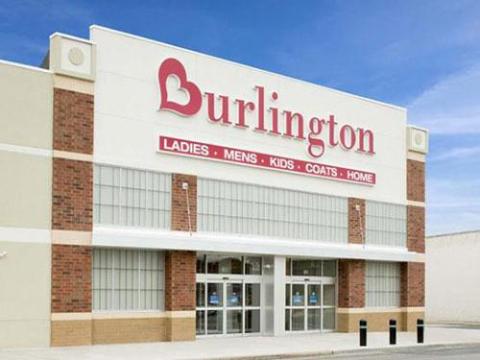 The company ended the year with 727 locations and plans to open another 80 stores this year, but it was a strategic decision regarding its e-commerce business that stood out when the company reported impressive fourth quarter results. Contrary to other retailers who are plowing more money into all thing e-commerce, Burlington said it was shutting down its digital operation to focus even more attention on physical retail.

CEO Michael O’Sullivan, who joined Burlington last September after spending a decade with Ross Stores as president and COO, said there were three key reasons for the move.

“Firstly, we’re a moderate off-price retailer. Our average unit retail is about $12. E-commerce when you fully account for the cost of merchandising, processing, shipping and accepting returns, it’s very difficult, impossible really, to make at those price points in the businesses that we compete in,” O’Sullivan said during the company’s fourth quarter earnings call. “There are also very significant constraints on recreating the off-price treasure hunt in an online environment.”

“Secondly, this isn’t just a conceptual argument, the data shows that over the last several years as e-commerce in general has grown, bricks and mortar moderate off-price retail has continued to power ahead and to gain share,” O’Sullivan said. “Our top line growth in the last three years has averaged about 8% per year driven by our bricks and mortar stores. We’re clearly taking market share. Of course, we anticipate e-commerce is going to continue to grow in many sectors of retail, but in the moderate off-price business, we believe growth is going to be driven by physical stores.”

“The third point to make is that Burlington is the smallest of the three major off-price retailers and we have significant potential for further growth in our bricks and mortar network. We have about 720 stores today. Our off-price peers each have double or triple at, so our focus is to drive increased sales through our existing bricks and mortar stores and through our new store opening program and our store relocation program.”

The other major off price retailers Ross Stores operates 1,546 stores in the U.S. and TJX Companies operates 4,529 stores globally.