Wonder Woman is the new face of Revlon

Wonder Woman is the new face of Revlon

Revlon is starting the year off with a "wonderful" new brand ambassador.

The beauty company announced that Gal Gadot, star of the "Wonder Woman" film franchise, will front Revlon's new "Live Boldly" campaign, which will launch later this month, though the brand already debuted a video from it on Instagram.

The new multi-media campaign will be brought to life through a series of experiential activations and cultural immersions designed to bring women together around powerful conversations, shared experiences and a celebration of diverse beauty.

"Revlon has always celebrated and championed strong, independent women in its iconic campaigns and in its philanthropic initiatives.  Gal captures the beauty, strength, modernity and boldness that Revlon represents," said Fabian Garcia, President & CEO of Revlon.  "Gal, and all the new Revlon brand ambassadors are emblematic of the beauty, determination and attitude that reflect what it is for women to live boldly in today's world," said Garcia.

Gadot – actress, wife, mother, former soldier, former Miss Israel, and advocate for women – will be joined by four additional brand ambassadors, to be announced later in the month, who powerfully represent the ethos of living boldly and will be featured as part of the Revlon's Live Boldly campaign.

Gadot will begin appearing on behalf of Revlon across all media platforms beginning January 2018.

Last year Revlon launched a new restructuring plan that puts the company’s individual brands at the center of its strategy, rather than retail channels. Revlon’s branches of business were divided and organized into four categories: the Revlon brand, Elizabeth Arden, which Revlon acquired in October, fragrances and portfolio brands, which includes Almay, Mitchum, Gatineau, SinfulColors and Pure Ice cosmetics. 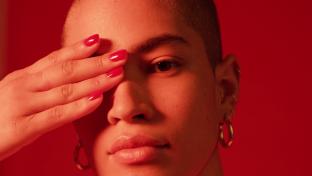 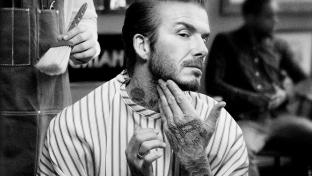 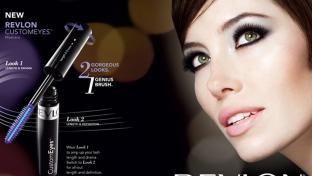 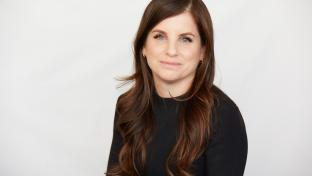 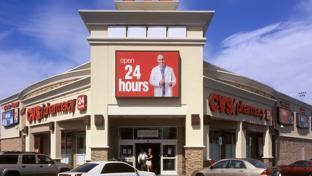