Grupo LALA is a Mexican CPG company with more than 65 years of experience in the production, innovation and marketing of milk and dairy products.

An executive for AB InBev is heading to Mexico to become chief executive officer of one of that nation's largest CPG firms.

Mauricio Leyva Arboleda will become CEO of Grupo Lala on Sept. 1. Leyva worked for more than 13 years at AB InBev, was president of the Middle Americas Zone and CEO of Grupo Modelo until the end of August this year.

"The appointment of Mauricio Leyva confirms the confidence we have in the beginning of a next chapter that will allow us to capitalize on the investments we have been making in recent years, resume growth and reactivate Lala's profitability. Mauricio is a leader with vast experience in consolidating and profitably growing businesses," said Grupo Lala President Eduardo Tricio.

Leyva was instrumental in the successful integration of SABMiller and the expansion of the "Corona" beer brand internationally with constant double-digit growth. He has more than 25 years of experience managing global consumer, commercial and communications companies in geographies as diverse as Europe, the United States, Africa, Central America and South America, including his native Colombia.

Grupo LALA is a Mexican CPG company with more than 65 years of experience in the production, innovation and marketing of milk and dairy products. The company operates 32 production plants and 176 distribution centers in Mexico, Brazil, United States and Central America, supported by more than 38,000 employees. 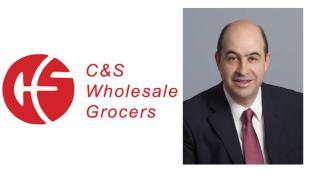 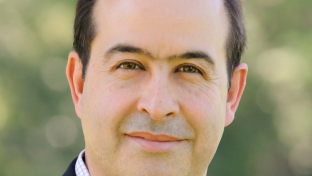 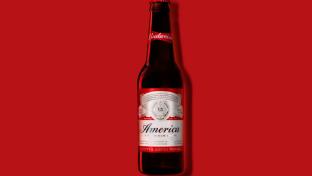 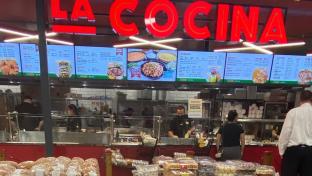 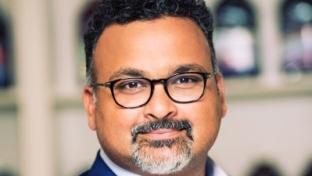