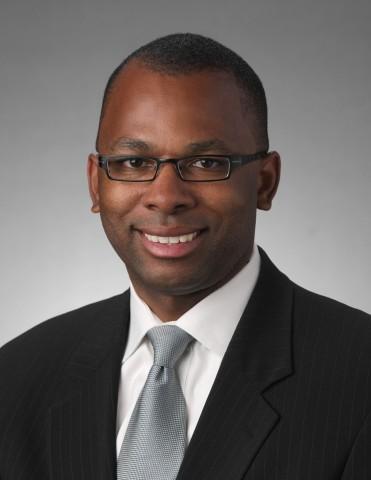 Casey’s General Stores continues to bolster the ranks of senior leadership with executives who have a strong food service background. The most recent example is new CIO Adrian Butler who joined the company after previously serving as CIO of Dine Brands Global, parent company of IHOP, and was with Target prior to Dine. The CIO role is new at Casey’s and one the company said will lead its effort to advance next generation technology.

“Adrian is a proven leader and technologist with deep experience across the restaurant and retail industries that will take our technology strategy to the next level,” said Darren Rebelez, Casey’s CEO.

Butler, an Air Force veteran, holds a Doctor of Management from the University of Maryland, a Master of Business Administration from Embry Riddle University and a Bachelor of Science from Grambling State University.

Last fall, Casey’s named Tom Brennan chief merchandising officer after he previously served as COO of CKE Restaurant Holdings and prior to that holding a variety of roles at 7-Eleven.

Casey's operates more than 2,200 stores in 16 midwestern states and in every press release the company issues it reminds readers that it is the nation's fifth largest pizza chain.