Physical stores are still faring well among younger shoppers, as long as they offer unique merchandise or discounts.

According to InMarket's new "Foot Traffic Power Rankings," the mobile location data from Gen Z shoppers (born after 1995) and millennials show a distinct preference for some mall-based stores and discounters. 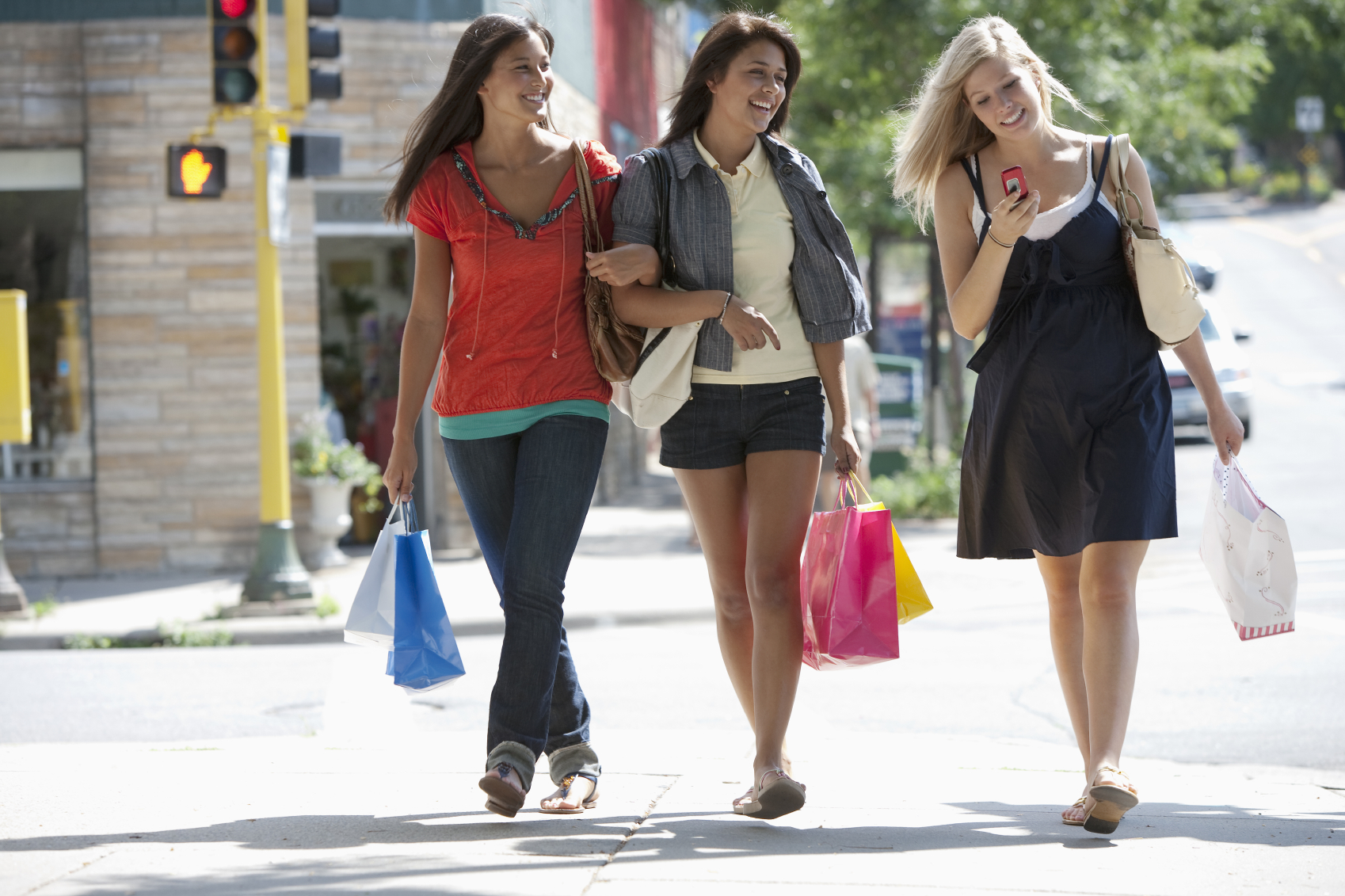 The data show that Gen Z shoppers prefer mall-based stores such as UGG, Gamestop, The North Face and Sunglass Hut. Mega-chains such as Target and Walgreens are both indexing 15% lower than average Gen Z foot traffic versus other businesses in their space.

As far as millennials' shopping preferences go, frugality Rules. Perhaps because of their experience with the Great Recession, millennials appear to be the “Frugal Generation” when it comes to both retail and groceries. There is a clear trend among this age group to favor discount retailers such as 99 Cents Only Stores, Ross Stores and Rainbow Shops, InMarket said.

In the grocery segment, Kroger's Food4Less chain was the No. 1 retailer among millennials, attracting that demographic 48% more often than any other age group, InMarket said. Food4Less was followed by C-Town, H-E-B and Fry's, another Kroger property. Grocery chain Giant Eagle is the most sluggish in the category, attracting millennial customers 38% less frequently than other age groups.

The InMarket data aligns with a variety of recent research pointing to the millennial generation's frugality. Recent data from market research firm IRI found that 55% of millennials said they are sacrificing to make ends meet.

"Some of this frugality is related to life stage," said eMarketer analyst Mark Dolliver, who studies demographic patterns. "And as millennials settle down and have families, they may well start spending more freely, once their spending is directed at providing for others."

The InMarket rankings are based on analysis of foot traffic to physical stores, using mobile location data from January through April 2017. Rankings are determined by frequency of visits compared with the category average for each generation.

The IRI data also found that 89% of millennials said they buy private-label brands, and 86% shop lower-priced brands, beating the total population average of 81% and 74%, respectively.

"Perhaps because of their experience with the Great Recession, millennials appear to be the 'Frugal Generation' when it comes to both retail and groceries," reported InMarket.

To see the rest of the report, click here.