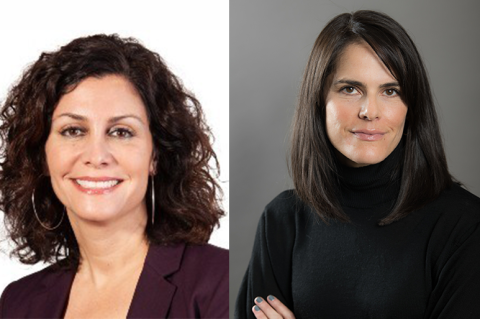 In her new role, Anders will lead all marketing efforts on behalf of the company, including brand programs, digital marketing, creative strategy and corporate affairs. Anders has been with Nordstrom for 22 years, most recently serving as vice president of marketing. Barjesteh left Dick’s, where she served as senior vice president of product development and design, to join Nordstrom. She also served as chief merchant of rue21 and held various roles at Target, where spent 20 years.

Dollar General CEO Todd Vasos will retire in November. He has served as the discount retailer’s chief executive and as a member of the board of directors since June 2015.

Chief Operating Officer Jeffery Owen will succeed Vasos, who will remain with the company in a senior advisory position from Nov. 1, 2022, through April 1, 2023. He is expected to enter into a two-year consulting agreement and continue to serve as a member of Dollar General’s board of directors.

Dollar Tree tapped retail real estate executive and former Dollar General alum, Bobby Aflatooni, as its new chief information officer. He succeeds Andy Paisley, one of four corporate executives who departed the discount retailer in June as part of a c-suite shakeup. Aflatooni most recently served as executive vice president and CIO for The Howard Hughes Corporation. Prior to that, he spent nine years at Dollar General in multiple roles. 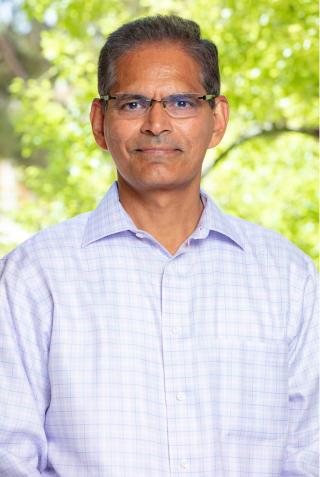 Mandadi joins CVS from MGM Resorts International where he served as chief strategy, innovation and technology officer. Prior to that, he served in senior digital strategy roles for Disney Parks and American Express.

Instacart CEO Fidji Somo has been appointed as chair of the board of directors, effective once Founder and Executive Chairman Apoorva Mehta transitions off the board and Instacart becomes a public company. Simo joined Instacart as CEO in August 2021. 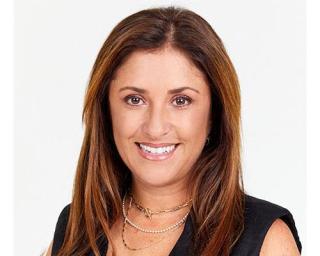 Vow'd Weddings, part of the Stand Out For Good family of brands including Arula and Tullabee, has appointed Ana Angarita as vice president of store experience. Angarita joins Vow'd after spending the last 19 years at Victoria's Secret, most recently serving as vp of store operations and head of stores for the company's travel retail division.

Aaron Wiese, currently vice chairman and president of Hy-Vee's supply chain and subsidiaries, will take over as CEO, effective Oct. 1. Wiese succeeds company veteran Randy Edeker, who has served as CEO and chairman since 2012 and been with Hy-Vee for more than 40 years. Edeker will remain as chairman of the board. Jeremy Gosch will continue as president and COO of Hy-Vee, overseeing retail operations. He was promoted to the role in December 2021.