Starbucks has a new chief operating officer with a familiar name. John Culver, who has led the company’s international division for the past 15 years, has been promoted to COO and group president, North America, Chain Store Age reported.

Culver joined the coffee retailer in 2012 and has led Starbucks International’s presence to more than 15,000 retail stores and 800,000 points of presence outside brick-and-mortar stores.

“As we plan for the 2022 fiscal year and beyond, Starbucks is fortunate to have a deep, talented and diverse team of senior executives we are able to tap to help lead us forward,” Kevin Johnson, Starbucks president and CEO, said in a statement. “These appointments support our growth at scale agenda to bring about predictable, sustainable growth for the long-term, as well as our commitments to being a people positive and planet positive company. I want to congratulate John, Michael and Michelle on their promotions and look forward to continuing to work with them closely." 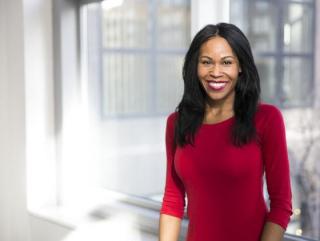 Wills joins Afresh from Credit Karma, where she served in a role that helped design the practices and philosophies of the HR business partner function. She has 10 years of experience, including experience with Time, Inc. under her belt.

With Afresh, she will deploy “programs, tools and processes to enhance the people function within the organization and foster a culture of authenticity, belonging and excellence,” PG reported.

“As Afresh continues to grow, it's important to ensure that heart is at the forefront of everything we do and that we continue to foster a work environment where our team, partners and customers feel welcomed and valued," said Matt Schwartz, CEO. "Jenna brings deep experience, empathy, integrity and authenticity to this role." 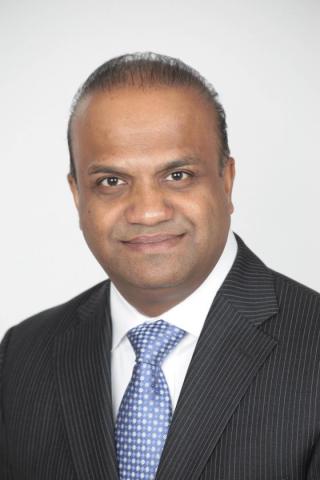 Persaud was in charge of managing the protocols and procedures to keep shoppers and associates safe during the COVID-19 pandemic as well. He has more than 25 years of experience in the retail industry across various channels and formats.

“Andre has not only proven an effective leader for our retail organization, but also provides a strategic and steady leadership voice in times of crisis and change,” said Heyward Donigan, Rite Aid’s president and CEO. “During a challenging year, Andre led the development and implementation of new, elevated operations brand standards that align the in-store customer experience with our whole health focus.”