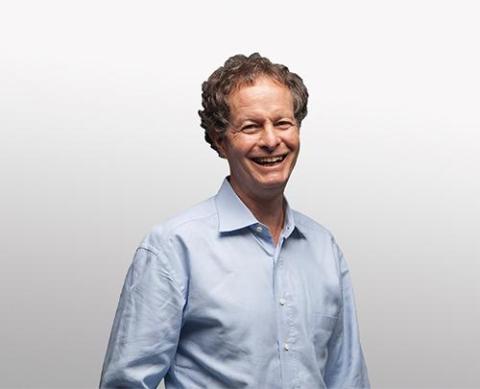 Mackey made the surprise announcement of his retirement last week, with his more than 40-year run with the grocer coming to an end September 2022. Buechel, who currently serves as COO, joined Whole Foods in 2013 as global vice president and CIO before taking on his current role in 2019. Buechel is responsible for operations for all Whole Foods’ stores and facilities, as well as overseeing technology, supply chain and distribution, and team member services.

Mackey founded Whole Foods 44 years ago in Austin, Texas, and the company has since grown into a $16 billion empire with 528 stores in the U.S. The retailer was acquired by Amazon in 2017 for $13 billion.

In a letter to Whole Foods’ employees, Mackey wrote, “time to begin to transition my role as CEO to the next generation of leadership. I have thought long and hard about this, and while it is still surreal to write, I have decided to retire on Sept. 1, 2022."

Eamer hails from Amazon, where he has served as vice president of advertising, product and media since 2019. Prior to that, he led the U.S. business of Prime Video. In his new role with Chewy, Eamer will spearhead the continued expansion of Chewy’s marketing and customer engagement capabilities. He will be responsible for the company's marketing strategy, partnerships and analytics.

Eamer actually worked at Amazon on two separate occasions, starting his career there in 2000 as a senior finance analyst before moving to 2005 to join Zillow. He came back to Amazon in 2009.

Ross Stores has a new CFO and executive vice president after appointing Adam Orvos to the role, effective Oct. 1.

Orvos joined Ross Stores in January 2021 as group senior vice president, supply chain administration, bringing 34 years of experience in retail management. He has previously served as CFO for Neiman Marcus, Belk Department Stores and the Foley’s Division of The May Department Stores Company. He has also held senior executive roles at Lowe’s and Total Wine & More.