July’s increase follows revisions in June showing a loss of 23,600 jobs and an upwardly revised increase in May of 28,000, seasonally adjusted.

The retail industry added only 7,000 jobs in July despite a fundamentally strong economy.

July’s increase follows revisions in June showing a loss of 23,600 jobs and an upwardly revised increase in May of 28,000, seasonally adjusted. The three-month moving average in July showed an increase of 2,500 jobs.

July saw monthly gains in general merchandise stores, which were up by 14,000 jobs, clothing and accessories stores up 10,000 jobs, and food and beverage stores up 8,000 jobs. Offsetting the gains, employment decreased by 32,000 jobs in sporting, hobby, book, and music stores.

“While today’s jobs release may appear disappointing after a string of monthly gains, the economy remains fundamentally strong,” NRF Chief Economist Jack Kleinhenz said. “In the past, summer months tend to show large employment fluctuations due to the timing of seasonal hiring. However, consumer and business optimism remain elevated and paints a positive picture as we head into the third quarter.”

Economy-wide, average hourly earnings in July were up seven cents over June to $27.05, a year-over-year increase of 2.7 percent. The Labor Department said the unemployment rate was 3.9 percent, down from 4 percent in June.

Kleinhenz noted that retail job numbers reported by the Labor Department do not provide an accurate picture of the industry because they count only employees who work in stores while excluding retail workers in other parts of the business such as corporate headquarters, distribution centers, call centers and innovation labs.

According to the Nation Retail Federation, the numbers exclude automobile dealers, gasoline stations and restaurants. Overall, U.S. businesses added 157,000 jobs over June, according to the Labor Department. 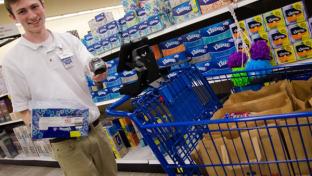 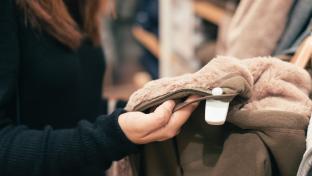 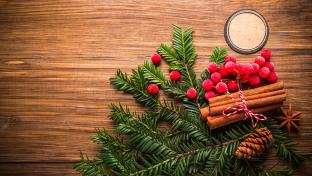 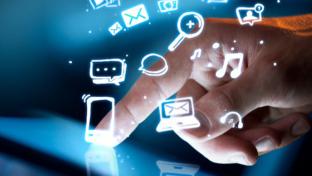 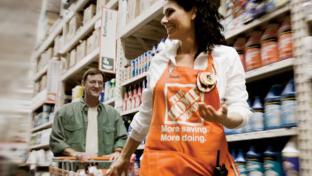