Walmart digital executive Claire Chambers has joined the Food52 cooking and home brand as chief commercial officer. She previously served as vice president and general manager of home at Walmart eCommerce and also founded a multi-brand lingerie concept called Journelle which she sold to Triumph International.

"With the tremendous growth we've seen, we knew it was time to bring in a world-class leader who can support us as we set the bar for content and commerce in this next decade," said Food52 co-founder and CEO Amanda Hesser.

It’s hardware to home goods for John Hartmann. The former CEO of True Value Company was named COO of Bed Bath & Beyond to lead many of the company’s transformational initiatives. He joins the company May 18 and reports to CEO Mark Tritton. Hartman also previously served as CEO of home improvement company Mitre 10, COO of HD Supply and held senior roles at The Home Depot, Cardinal Health and the Federal Bureau of Investigation.

It’s not every day that a company hires a Ph.D as its chief human resources officer but that’s what Lumber Liquidators did. Matthew T. Argano will join the operator of 400 hard-surface flooring stores after previously holding human resources roles at Altar’d State and The Fresh Market. Argano earned a Ph.D. in organizational leadership from Tennesse Temple University. 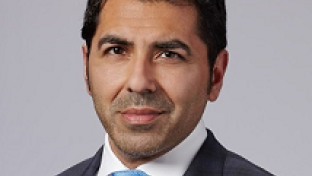 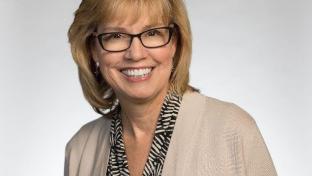 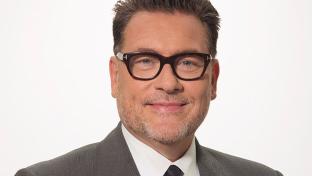 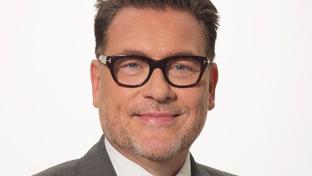