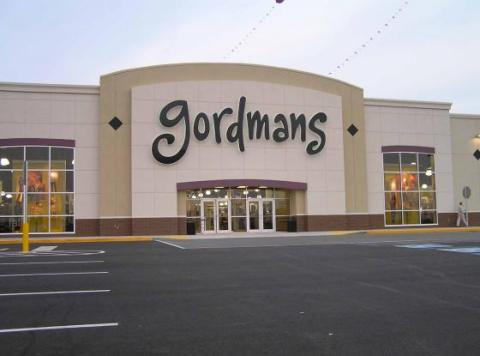 Gordmans is one of of the six banners under which State Stores opeates 738 stores.

Stage Stores has filed for Chapter 11 bankruptcy and plans to liquidate inventory as soon as it is able to reopen stores.

Stage Stores operates 738 stores under banners such as Bealls, Goodys, Palais Royal, Peebles, Stage and Gordmans. The company said it would simultaneously solicit bids for a going concern sale of the business or any of its assets and initiate an orderly wind-down of operations, but said it would suspend the liquidation process at certain locations if it receives a viable going-concern bid.

Liquidation sales are expected to begin on May 15 at approximately 557 stores, followed by a second wave of 67 stores on May 28, 2020 and then the balance of stores on June 4.

“This is a very difficult announcement and it was a decision that we reached only after exhausting every possible alternative. Over the last several months, we had been taking significant steps to attempt to strengthen our financial position and find an independent path forward,” said Michael Glazer, president and CEO of Stage Stores. “However, the increasingly challenging market environment was exacerbated by the COVID-19 pandemic, which required us to temporarily close all of our stores and furlough the vast majority of our associates. Given these conditions, we have been unable to obtain necessary financing and have no choice but to take these actions.”

That’s a far different tone than Glazer took as recently as January when the company reported sales for the nine week holiday period ended Jan. 4. Same store sales had increased 1.4%, below expectations, but Glazer said he was confident the company the company’s off-price strategy would lead to profitable growth in the future.