The international aisles in the grocery store are expanding as food retailers in the United States seek to accommodate the broader set of cultural values and flavor palates of an increasingly diverse American population.

This trend of increased international sensitivity is omnipresent in today's supermarkets and is reflected in FMI's membership. FMI has 260 international members that represent more than 70 countries. FMI even has an office in Japan to help keep its finger on the pulse of global influences. Our international efforts are especially deep regarding food safety, and we have seen our food safety program with the Safe Quality Food Institute (SQFI) expand across the globe. The SQFI website is in five different languages: English, Spanish, Canadian French, Japanese and Mandarin.

With a focus on fresh and trading partner issues related to country-of-origin-labeling, SQFI and FMI have made numerous trips to Mexico to meet with government officials and representatives of Mexico's regulatory agencies. The growth of the fresh category in the U.S. has piqued international interest in regulatory and food safety implications surrounding the implementation of the Food Safety Modernization Act. In addition, FMI recently had the opportunity to engage with our Mexican counterparts by participating in ANTAD 2015, the Asociación Nacional de Tiendas de Autoservicio y Departamentales, a trade show in Mexico for food retailers. FMI remains committed to providing structured ways of improving the working relationships between retailers and their foreign suppliers.

FMI's primary role is that of industry advocate, and that takes place on an international level. We communicate with our international retail partners in order to better serve our members on the growing complexities in the international supply chain. We seek to deepen our work with other international food retail groups, such as ALAS, Asociación Latino Americana de Supermercados by partnering with them on shared platforms. In this way, just as the grocery store is catering to diversity, FMI is serving not just our domestic members, but also the international community of food retailers. 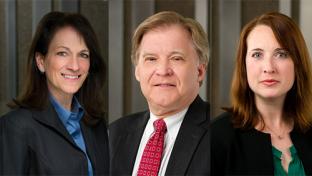 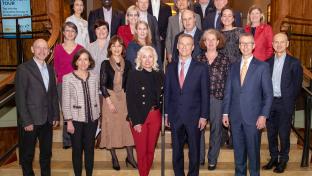 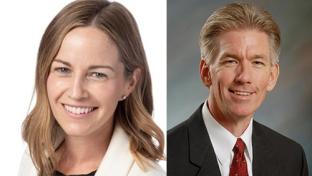 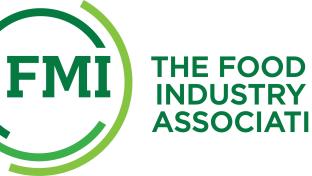 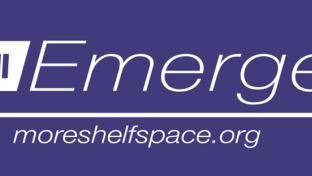