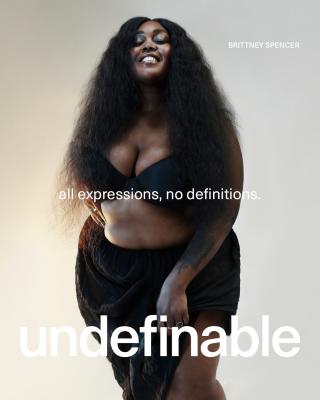 Victoria’s Secret has unveiled its new star-studded campaign that features an “experiential and immersive exploration” at its flagship store in New York City, the retailer announced in a release.

The campaign will be showcased front-and-center at the retailer’s flagship store on Fifth Avenue as an immersive experience, which debuted on Oct. 3 and will continue through the end of the month according to the retailer. The campaign will also be featured in fashion districts in major cities, including New York and Los Angeles, according to the release, and it will be featured digitally on the brand’s social media accounts.

Victoria’s Secret said the campaign is part of the brand’s effort to show that it is listening to customers and evolving. The retailer has also invited shoppers to tweet what makes them “undefinable” by using “#Undefinable” on social media.

"The Victoria's Secret consumer is at the heart of all we do and we will continue to use our platform to celebrate individuality and diversity given the brand's vision to be the world's leading advocate for women,” said Amy Hauk, CEO of Victoria’s Secret and PINK, in the release. “The cast featured in this campaign represents the multifaceted, honest and ever-evolving beauty of womanhood—a journey that is only each individual's to choose.”

The retailer first announced it was working on shifting its image in August last year amid a years-long backlash against the company, asThe New York Times reported. It canceled its famed annual fashion show in 2019, and in 2020, founder and longtime CEO Leslie Wexner stepped down amid criticism about his reported connections to the late sex offender Jeffrey Epstein.

The brand’s rebranding efforts, which focus on diversity and body positivity, have not been totally well received, asAdweeknoted, with critics saying the rebranding efforts are surface level and fail to reckon with the problems and culture that have plagued the retailer.