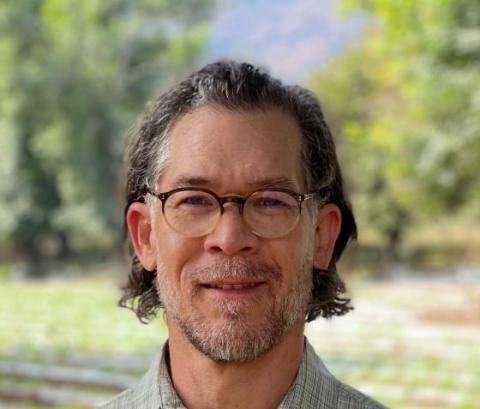 Dorn Wenninger will oversee the growth as well as enhance and execute the strategy and expansion of UNFI’s capabilities in produce.

The company has named Dorn Wenninger as senior vice president of produce to oversee the growth as well as enhance and execute the strategy and expansion of UNFI’s capabilities in produce. Wenninger will report to Paul Green, UNFI's president of fresh.

"For UNFI and our retail customers, the produce department represents one of the most significant growth opportunity areas in the store,” Green said. “Dorn is an experienced, highly respected and well-connected leader who will not only advance our growth strategy through sourcing and merchandising efforts, but also provide retailers the insights and strategies they need to build their produce business.”

Wenninger brings to UNFI more than 25 years of experience in the procurement, sales, marketing and operations of several prominent packaged foods and retail companies. He most recently served as VP of perishables for Walmart Mexico where he was responsible for sourcing, buying and product development of the fresh departments for 2,400 stores in the region as well as Walmart’s owned meat processing plants. Prior to this role, Wenninger served as the VP of produce and floral and VP of global food sourcing for Walmart U.S.

Prior to joining Walmart, Wenninger held positions of increasing responsibility with several firms across the United States, Europe, Central America and Asia. Wenninger served as Chairman of the Board of Directors at the Cobblestone Project, a non-profit farm that provides fresh produce to local Food Banks, and on the Board of Directors of the Amigos de las Americas nonprofit organization. He has also been a member of the Fresh Produce Association Board of Directors.