Amazon and Whole Foods Market announced that they will be broadening their recently implemented Prime Now delivery system to Chicago, Houston, Indianapolis, Minneapolis and San Antonio.

Amazon is expanding its Prime Now delivery service from Whole Foods Market to an additional five major cities in the United States.

Amazon and Whole Foods Market announced that they will be broadening their recently implemented Prime Now delivery system to Chicago, Houston, Indianapolis, Minneapolis and San Antonio.

Amazon started offering Prime Now delivery from Whole Foods Market in Florida on May 16 and then continued to expand it to Alabama, Arizona, California, Georgia, Hawaii, Mississippi, Oregon, South Carolina, Tennessee, and Washington, along with 13 other states. Amazon stated that once the program is to expand nationwide throughout 2018.

“We’ve been delighted with the customer response to delivery in as little as an hour through Prime Now,” said Christina Minardi, Whole Foods Market Executive Vice President of Operations. “Today’s announcement is another way that we are continuing to expand access to our high-quality products and locally-sourced favorites.”

Prime members within those five additional cities will be able to order groceries from the world’s leading natural and organic food retailer, directly from their Prime Now website. The retailer offers free two-hour delivery for Prime members and an additional $7.99 for one-hour delivery on orders over $35. These include a variety of items for selection, such as meat, dairy, fresh flowers and select alcohol. However, not every item available in stores is available for Prime Now.

The savings for over the 100 million paying Prime members around the world, start by simply downloading the Whole Foods Market app, signing into their Amazon account, and scanning the apps Prime Code at checkout.

“Customer feedback has been overwhelmingly positive – in fact, Prime members have adopted this benefit at one of the fastest rates we’ve seen,” said Cem Sibay, Vice President, Amazon Prime. “Since starting this rollout in mid-May, Prime members have already saved millions of dollars on everything from seasonal favorites to popular products.” 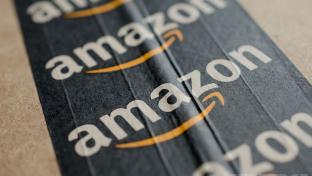 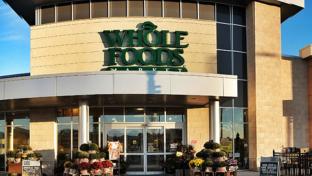 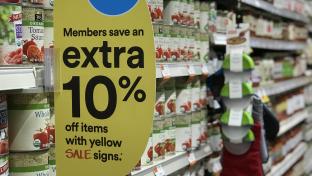 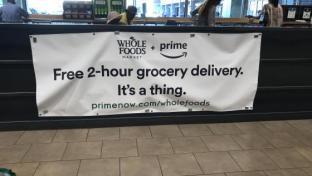 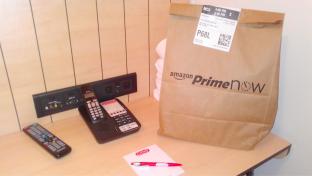 E-Commerce
The Amazonization of online grocery