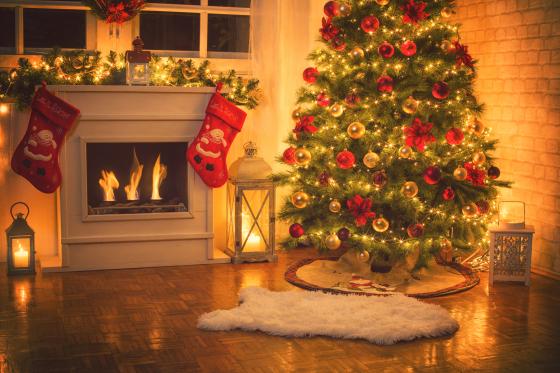 Young adults are most likely to spend more this holiday season, according to the latest research from the National Retail Federation (NRF)

“This holiday season retailers will experience the growing purchasing power of Gen Z and millennials,” said NRF President and CEO Matthew Shay. “Whether they are still in college or raising children, these consumer groups embrace the tradition of prior generations and take full advantage of Thanksgiving weekend deals both online and in stores.”

The survey found that 50 percent of consumers who own smartphones or tablets said they would use them to research their holiday purchases, a figure that seems surprisingly low given the indispensable nature of mobile devices.

Other key takeaways from the research include further growth of gift cards, a phenomenon which has dramatically altered the cadence of holiday sales for two decades. Gift cards will be purchase by 56 percent of consumers and spending is forecast to reach $29.9 billion, up from $27.6 billion last year. The most popular gift cards include those for restaurants (purchased by 36 percent of buyers), department stores (32 percent), coffee shops (22 percent) and entertainment (17 percent).

Another noteworthy trend is the rise of alternative payment methods. Credit cards continue to be the most popular form of payment, used by 42 percent of shoppers. Debit cards are a close second, used by 39 percent, while 17 percent of consumers plan to pay with cash and 2 percent will use checks. Forty-four percent of consumers plan to use what are described as emerging payment methods even though several of the options have become quite mainstream. Those methods include PayPal (35 percent), Apple Pay (8 percent), Samsung Pay and Google Wallet (tied at 5 percent) and Venmo (4 percent).

In addition to shopping, seven in 10 holiday shoppers plan to engage in charitable activities including donating money and items to a charity or cause. Of those donating, 78 percent said it would have no effect on their overall holiday spending. Older generations are more likely to donate financially, while younger consumers lean more toward tangible donations.

The survey, which asked 7,516 consumers about holiday shopping plans, was conducted October 29-November 7, 2018.